So You Think You Can Dance: Rugby edition featuring Samoa vs Tonga

So You Think You Can Dance: Rugby edition featuring Samoa vs Tonga 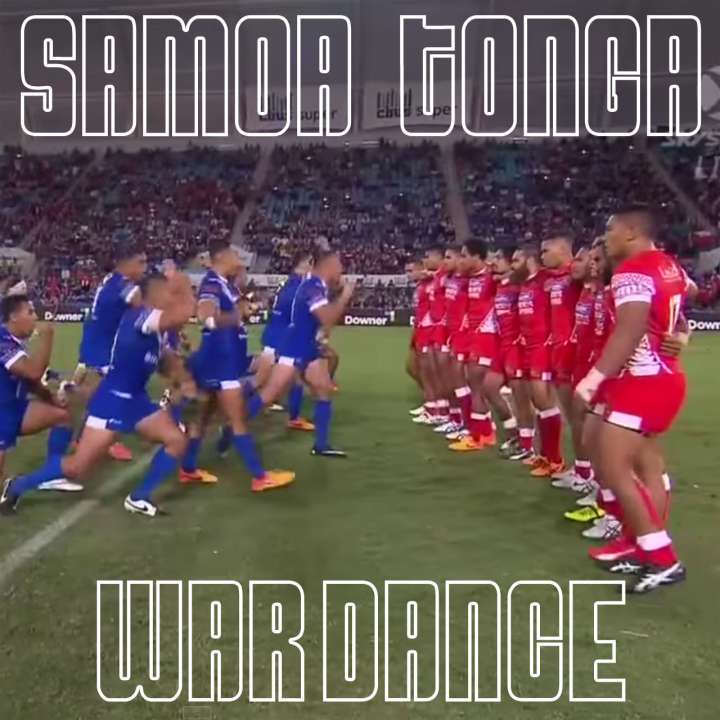 No, it’s not the samba vs tango — it’s Samoa vs Tonga — but it’s still a dance-off. Before the start of their ANZAC Test match, the rugby league sides assembled on opposite sides of the halfway line to perform competing war dances.

While no official scores were given for the two dances, Samoa edged Tonga 18-16 in the ensuing rugby match, which as decided by a stellar defensive play in the waning seconds.

New Zealand’s rugby team, known as the All Blacks, was the first to introduce the war dance (or haka) to the sport. Per usual, the Kiwis were at their tongue-waggling best prior to their ANZAC Test match with Australia.

The All Blacks dominated the Kangaroos for their third straight victory over the Aussies, 26-12.