Every bowling lane, including the one in your neighborhood alley, is coated with an oil pattern to protect the wood. But these patterns aren’t just for protection — the way in which oil is applied to the lane can affect the speed and direction of your ball. 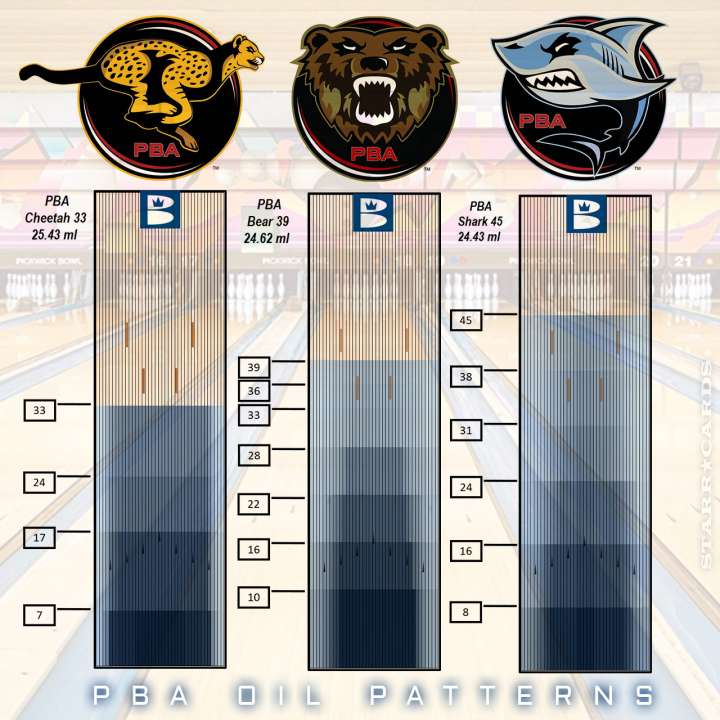 Not only do pro bowlers have to adjust their stroke to the oil pattern in use, but they also have to judge how that pattern changes as the oil shifts and slides over the day. Knowing how to play a specific lane can be the difference between a title and second place.

''I like the Cheetah because I grew up playing the gutter. I love throwing my ball out near the edge of the land and letting it hook back.''

Combining the ability to read the lane with a classic delivery has paid big dividends for Bohn, who has more than $3 million in career earnings. His 35 PBA Tour titles places him fifth on the all-time list.