One of the ongoing challenges for dedicated YouTubers is dreaming up content to keep their subscribers entertained. One trope guaranteed to generate clicks is human bowling, where a person, in one way or another, becomes part of the bowling ball.

In 2014, Devin Graham, who produces extreme sport videos for his YouTube channel devinsupertramp, partnered with Bear Naked Granola to film human bowling on snowy Mammoth Mountain in California. Bowlers barreled down the ski slope in a Zorb ball before smashing into giant-sized inflatable pins at the bottom. 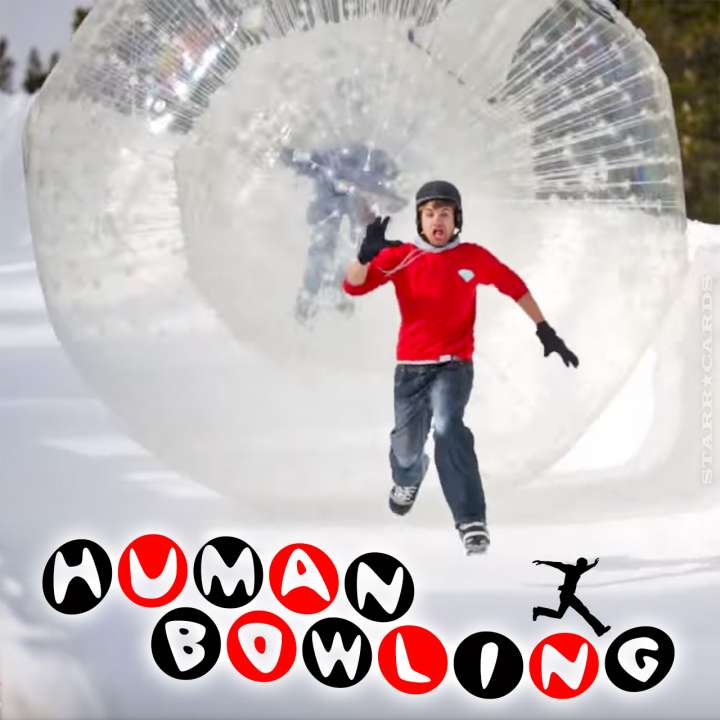 Adding a Indiana Jones flavor to the mix, Graham sent a series of hapless guinea pigs running for their lives down the slope ahead of the ball.

Matthias, J-Fred and Brian of Team Edge, took a decidedly more summery approach to their venture into human bowling. The helmeted bowlers rocketed across a Slip ‘N Slide, crashing headfirst into plastic 5-gallon buckets that served as pins.

Pro scooter riders Corey and Capron Funk, aka the Funk Bros, ditched their two wheelers for a toy jeep during an impromptu session of human bowling in the California foothills. 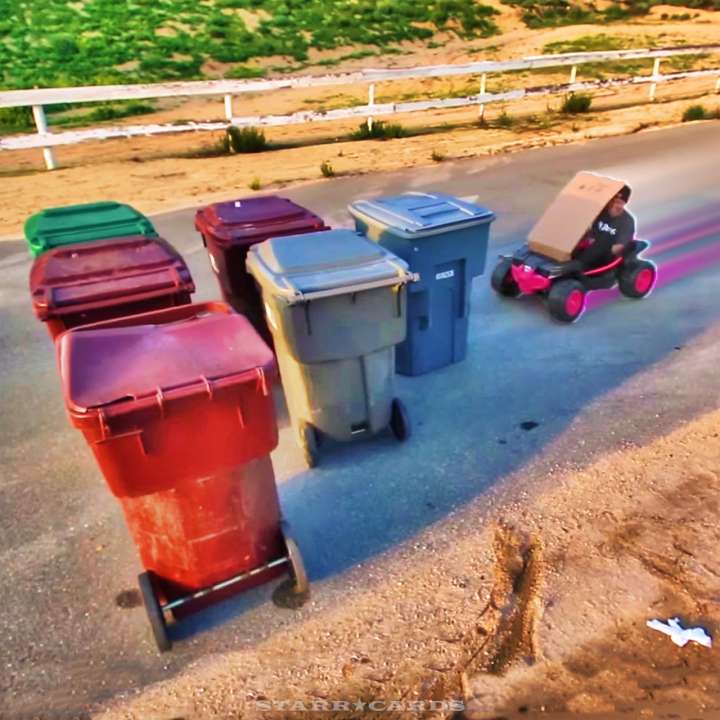 Six trash bins were commandeered to serve as the bowling pins, and were left unharmed during filming… presumably.

Twin brothers, and prolific YouTubers, Lucas and Marcus Dobre teamed with their parents and elder brothers for a family-fueled, human-bowling adventure in a Maryland park. Mother Aurelia, a one-time gymnast for the Romanian national team, could barely contain her glee at being sealed up in the Zorb ball.