It’s been an interesting few months for UFC president Dana White. UFC 200 was going to be the promotion’s Super Bowl, featuring a rematch between the sport’s most popular fighter, Conor McGregor, and no-nonsense Nate Diaz. Then two and a half months ago, McGregor was dropped from the card for refusing to break training camp to promote the fight.

White scrambled to set up a Jon Jones vs Daniel Cormier rematch for UFC 200’s new main event. Then earlier this week, Jones was disqualified for failing a drug test. All of which, queued up a flurry of interesting press conferences over the past 24 hours. 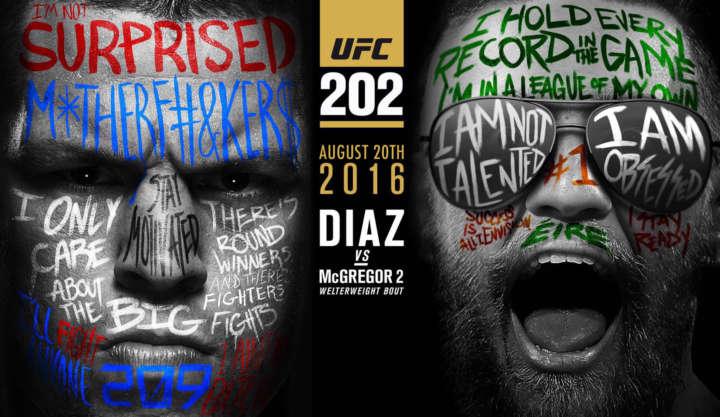 After much back and forth between the McGregor and the UFC — including a period in which the former flirted with the possibility of a boxing match with Floyd Mayweather — his date with Diaz was rescheduled for UFC 202 on Saturday, August 20.

''It is what it is. August 20th is my date — UFC two hundred and two, the real two hundred. And I will have my redemption.''

— Conor McGregor, on being rescheduled

This time the Notorious MMA showed up for the fight presser, and declared UFC 202 to be the real UFC 200, before cheekily offering to reassume the top billing for tomorrow’s event. White didn’t bite on the offer.

For his part, Jones held a press conference where he apologized to the fans, the UFC, and lastly Cormier. Midway through fielding questions he left the stage, then re-entered, before getting repeatedly verklempt while contemplating the repercussions of the failed test.

To White’s credit he scrambled a second time to set up the latest (and hopefully final) replacement fight; Cormier vs Anderson Silva. Silva managed to secure the bout over fellow petitioners Dan Henderson and Gegard Mousasi. 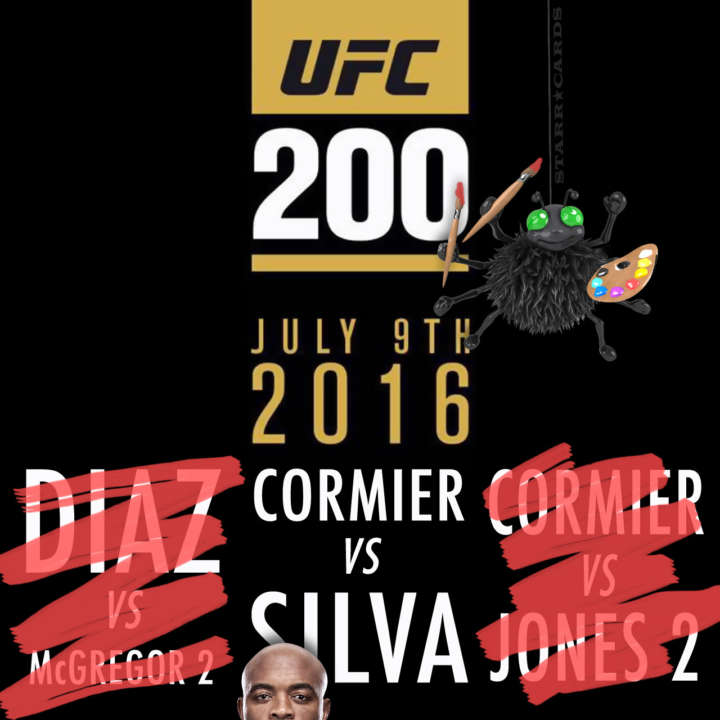 Cormier had White ask Silva’s camp if the fight could be at 210 pounds, but Silva insisted on 205.

After all the reconfigurations of UFC 200’s former main event, White decided to reassign the coveted designation to the Miesha Tate vs Amanda Nunes fight. Nunes will be trying to become the fourth bantamweight champion in as many fights for the women.