This coming Saturday, the long list of mostly inglorious celebrity boxing matches will grow by one when popular YouTubers KSI (Olajide William “JJ” Olatunji Jr) and Joe Weller will step into the ring at Copper Box Arena in London. 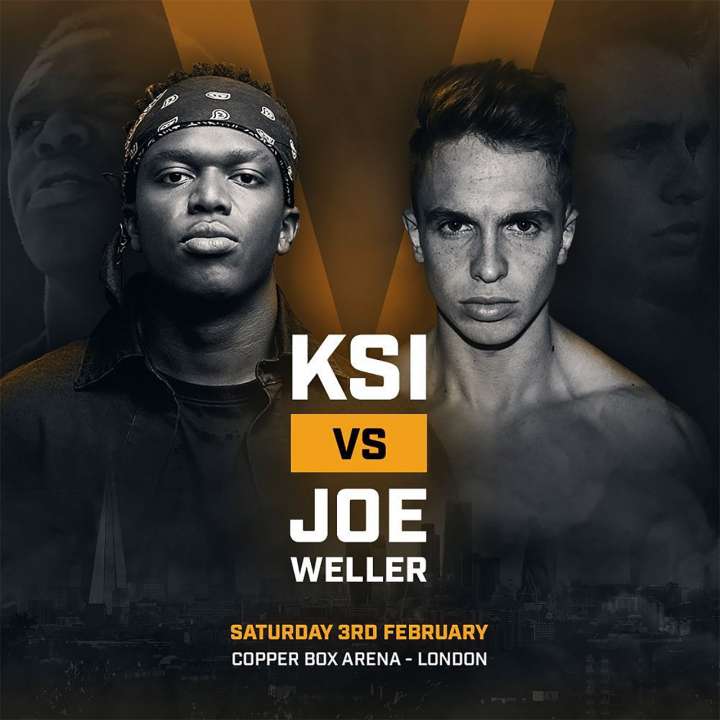 Should the fight prove to be a success, it could open a floodgate of vloggers looking to settle beefs — real or contrived — by donning gloves.

In September, at the Upload YouTuber event in London, KSI and Weller held a press conference to promote their February 3 fight, and generally insult each other in every possible way they could come up with.

In preparation for the fight, Weller interviewed heavyweight boxer Anthony Joshua and got pointers from the champ on the proper fighting stance and the secret behind throwing jabs and hooks.

Not to be outdone, KSI called in a boxing trainer of his own in the form of comedic YouTuber Stephen Tries, who touts a perfect 22-0 record (22 years of age and zero fights).