Paul Rabil is one of just two players that has represented Team USA three times at the FIL World Lacrosse Championship. Let’s take a look back at his remarkable career to date…

As a young teenager, Rabil was gifted a lacrosse stick by a neighbor down the street, and the rest — as they say — is history. In lacrosse-happy Maryland, he began racking up awards and titles in high school after transferring from Watkins Mill to DeMatha Catholic to start his sophomore year. 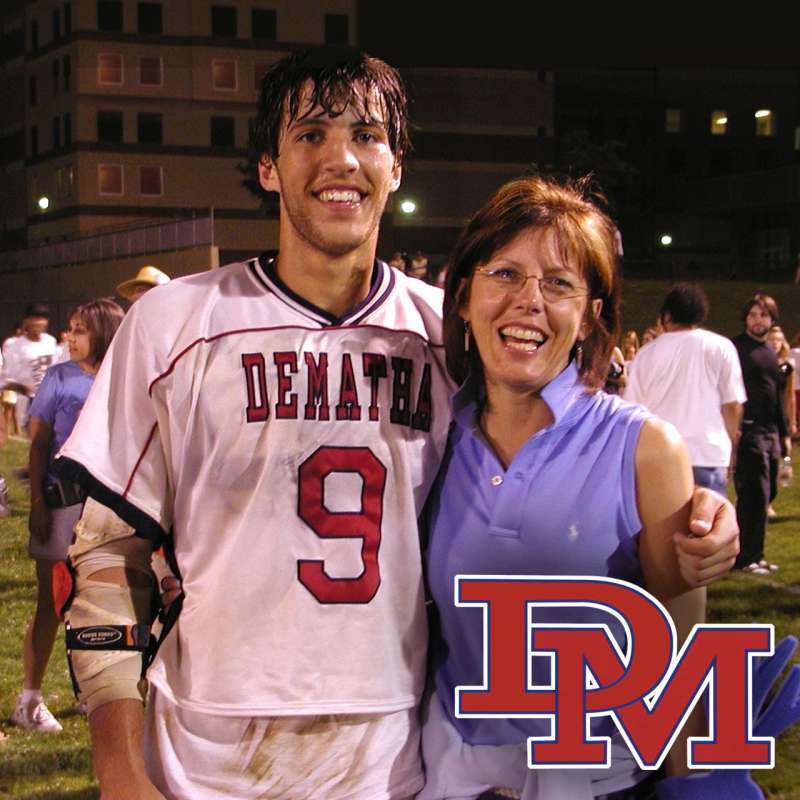 Rabil followed his prep career with an equally illustrious four years with Johns Hopkins, contributing to Blue Jays lacrosse teams that won NCAA titles in 2005 and 2007. 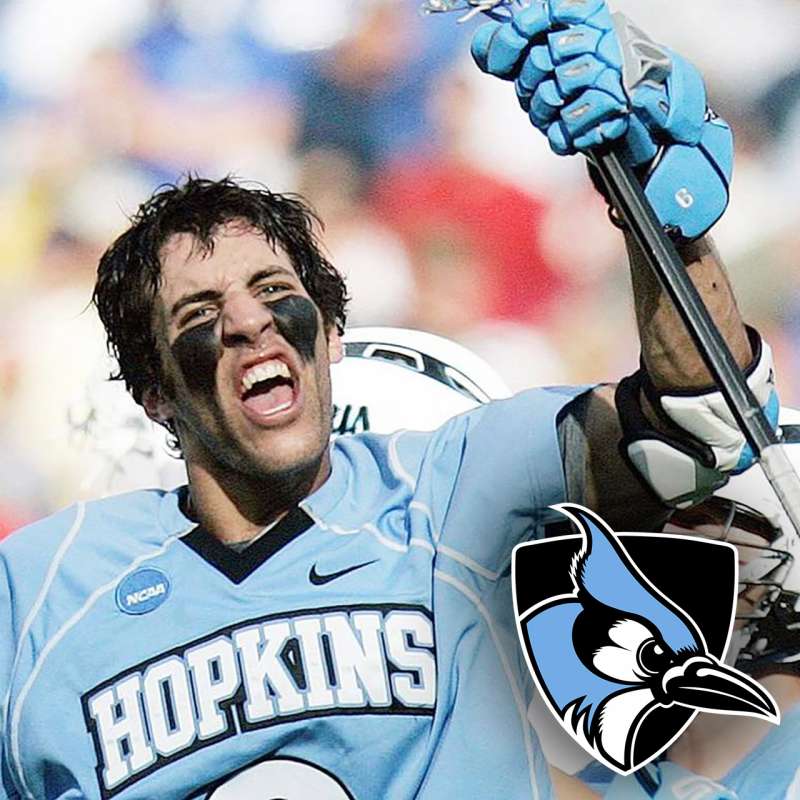 As a professional playing in Major League Lacrosse and the National Lacrosse League, Rabil has continued to vex opponents, while leading three different teams to titles. In 2010, he helped NLL’s Washington Stealth claim the Champion’s Cup after scoring two goals in the championship game. A year later he led MLL’s Boston Canons to their first Steinfeld Cup, and in 2015 he helped the New York Lizards to the title while being named MVP. 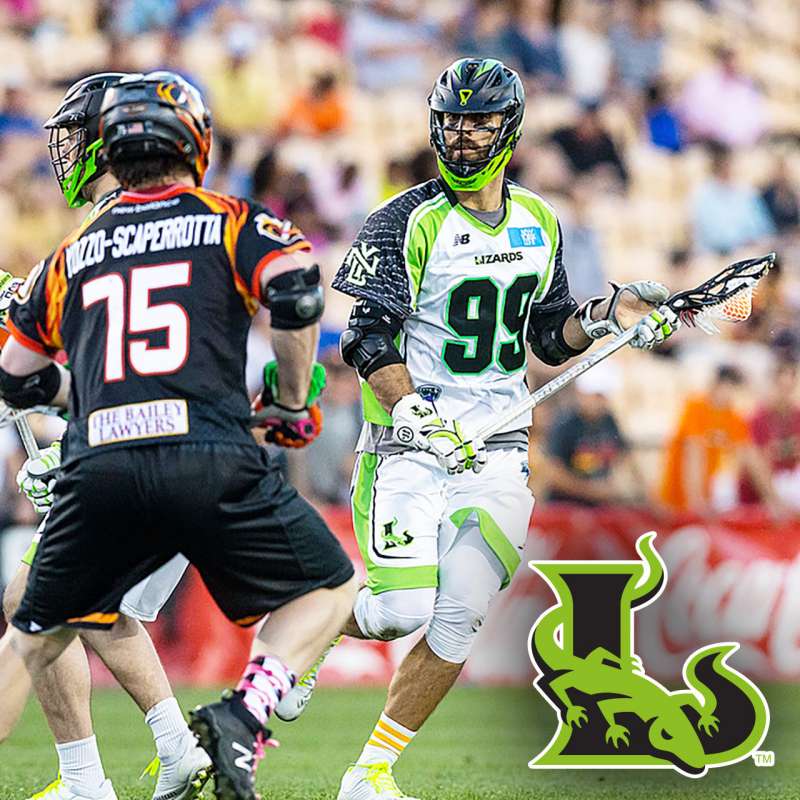 Rabil’s domestic prowess has carried over to the international stage as the MVP of Team USA’s world champion team in 2010. This past summer in Netanya, Israel, he and his American teammates avenged their 2014 World Lacrosse Championship loss to Canada and earn the United States a record tenth title. 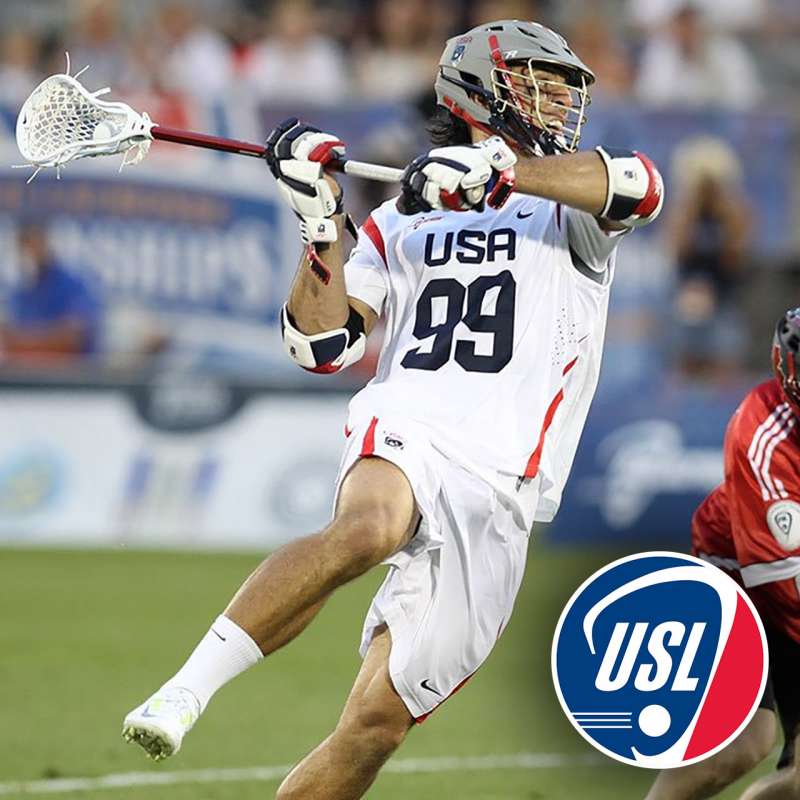