When one thinks of lacrosse, affluent East Coast suburbs come to mind, but definitely not Harlem, New York. Harlem Lacrosse and Leadership, with support from Dick’s Sporting Goods, is slowly changing that dynamic.

Teach for America teacher Simon Cataldo joined Harlem’s Frederick Douglass Academy I as a Special Education math teacher in 2008. With limited equipment and resources, Cataldo introduced some of his challenged students to lacrosse and their grades began to steadily improve. In the years since, HLL has spread to several other Harlem schools and now serves nearly 300 students. 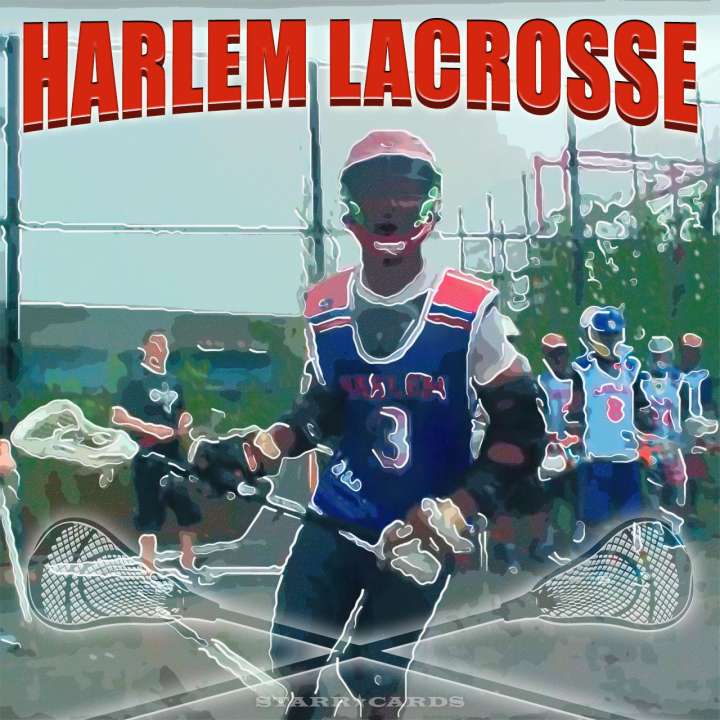 VICE Sports recently captured the challenges and triumphs of introducing the traditionally white-and-monied lacrosse into predominately-black and hoops-centric Harlem. Their four-minute mini documentary offers a quick look at the impact the sport has had on one participant’s life.

Naturally, during the height of the “Harlem Shake” craze, Harlem Lacrosse and Leadership released their own lacrosse-themed music video.