Aside from winning a Steinfeld Cup with both the Boston Cannons and New York Lizards and two World Lacrosse Championships, 10-time Major League Lacrosse All-Star Paul Rabil is far and away the most active pro lacrosse player on social media.

Rabil is tops on Instagram with more than a 300 thousand followers, which is more than the next three most-popular lax stars combined. 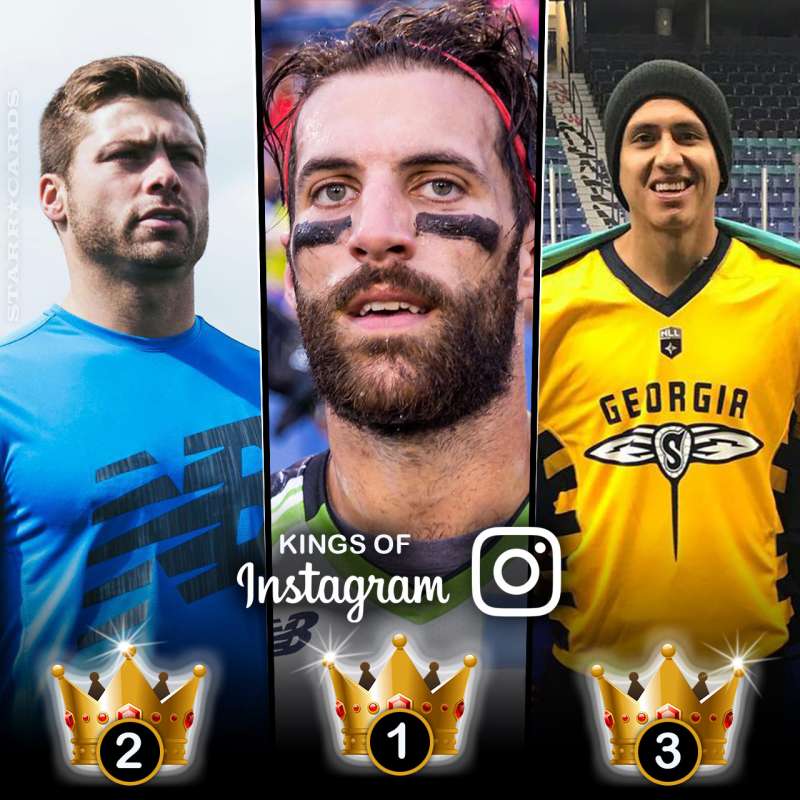 In all, five of the top ten lacrosse pros on Instagram were born in New York, and three in Pennsylvania. MLL team’s Florida Launch and NY Lizards are both represented three times among the select Instagram stars.