Most golfers would be over the moon if they shot a 63, but not Phil Mickelson. In the opening round of the British Open at Royal Troon golf course in Scotland, the American had a 16-foot putt on the 18th hole lip out after appearing to be dead center. 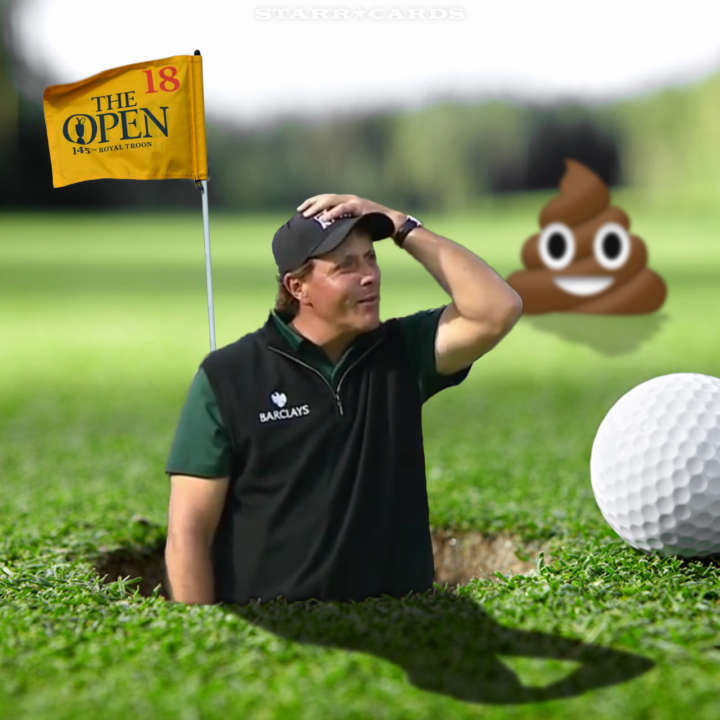 The miss prevented Mickelson from becoming the first golfer ever to shoot a 62 at a major championship, and left him rueing over what might have been.

''There's a lot of guys that have shot 63, but nobody has shot that 62. That would have been really something special. I'm just not going to have opportunities like that to do that. So to have that putt lip out, that's going to sting for a while.''

— Phil Mickelson, on chance at shooting 62

It was just too much for Phil's caddie. #TheOpen pic.twitter.com/tmeO76iS1Y 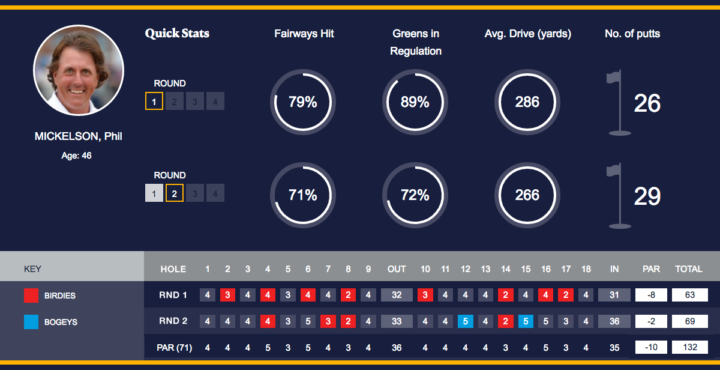 On Friday, Mickelson followed his 63 with a two-under par 69 to remain in first place by a stroke over Sweden’s Henrik Stenson.

Of the twenty-six 63s that have been shot in a major competition, only Greg Norman has done it twice — first in 1996 at the Masters, and then again ten years later at the British Open.