Most athletically-gifted men who possess serious hops will gravitate toward basketball as their sport of choice, but there are plenty of world-class leapers that choose to terrorize volleyball courts instead.

Of all the legendary leapers, none attacks from as elevated a position as two-time Olympian Kurek. The six-foot-nine outside hitter can spike the ball at a height of nearly 12 feet 4 inches. 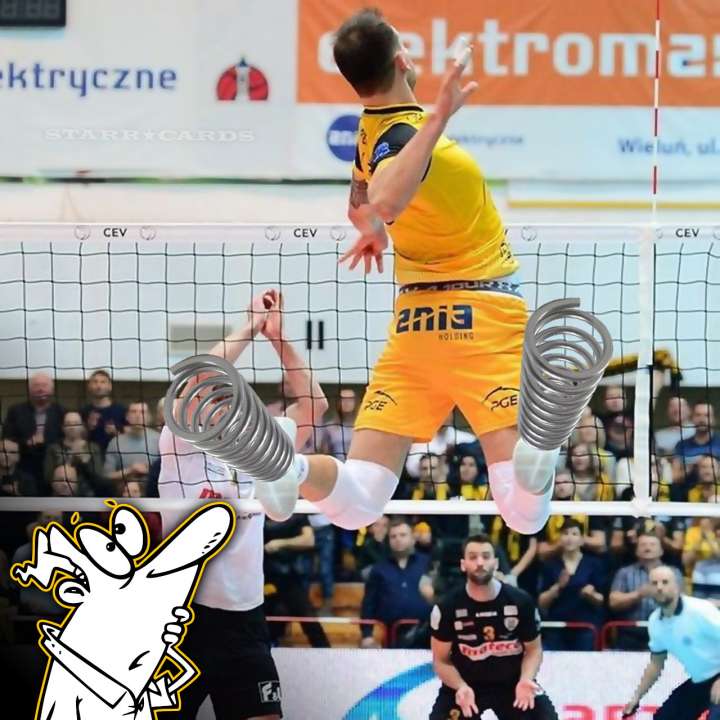 Kurek’s springs for legs helped him power the Polish team to gold medal in the 2012 FIVB Volleyball World League.