The Atlanta Finals on American Ninja Warrior introduced a devilishly-difficult new obstacle known as the clacker. While the show has produced compelling rookie runs every season, it took a 41-year-old ninja veteran to conquer the upper-body buster. 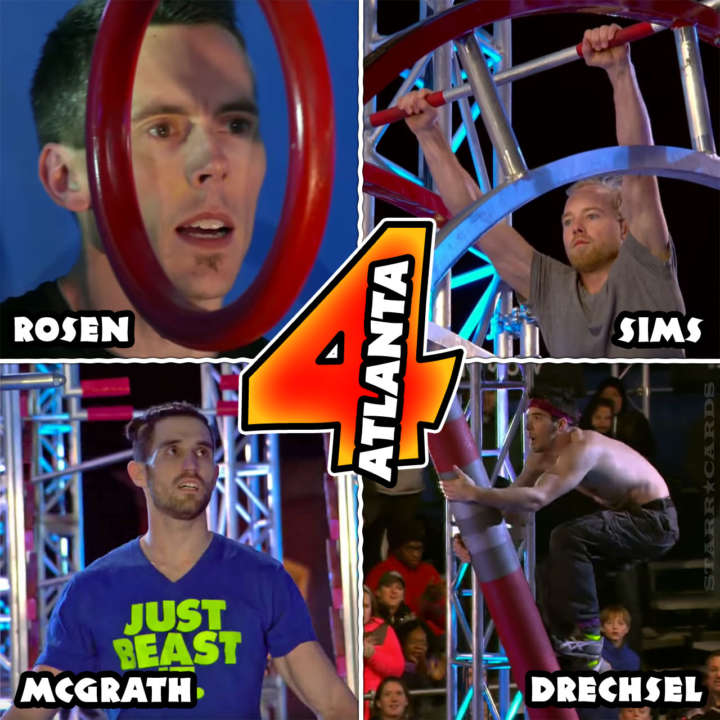 Travis Rosen was joined by a trio of other seasoned ninjas as the only competitors to make it past the clacker and ascend the 30-foot-tall invisible ladder to complete the course.

Day trader by day, ninja by night, Tennessee-resident Rosen took on the Atlanta Finals course after coming off a pair of surgeries on his wrist and finger. Rosen tapped the buzzer at 6:52.17, setting the time to beat.

Rosen had considered retiring from ANW after last season, but the allure of racing remained too strong. After last night’s performance, we wouldn’t be surprised if the former All American gymnast for the Iowa Hawkeyes continues to compete into his fifties.

Newly-married Brett Sims has been competing on American Ninja Warrior since its inaugural season eight years ago, but he had never advanced past a City Finals course, until last night’s gutsy run. Cheered on by wife and fellow-ninja Grace Jones, Sims used every ounce of strength he had left to complete the course in 7:36.45 and punch his ticket to the Vegas Finals. 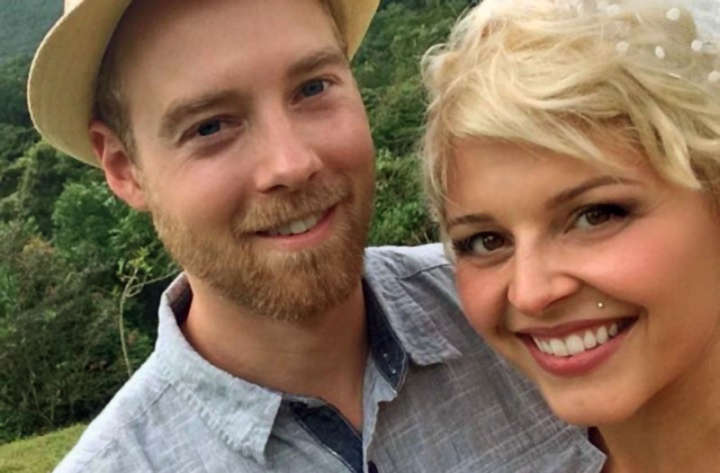 Aside from his upcoming race in Vegas, Sims and Jones used a GoFundMe campaign to raise air fare to compete on Vietnam’s second season of Sasuke (Ninja Warrior) competition.

The last two competitors at the Atlanta Finals were ninja-legends and housemates James McGrath and Drew Drechsel. The six-foot-two McGrath raced first and put up a time of 5:01.62, almost two minutes faster than Rosen’s mark.

Other exciting news from the McGrath camp was the founding of his own gym in Pokemon Go after “much training and hard work.”

Last, but not least, it was speed demon Drechsel’s turn to try to knock his training partner off the top of the leaderboard. His time through the first half of the course was far and away the fastest of the night, but ultimately his extended pauses before the clapper and invisible ladder obstacles had him finish a few seconds off The Beast’s time.

Back to the gym…