After swings down the West Coast (San Francisco to Los Angeles) and up the East Coast (New York to Boston), lacrosse great and New York Lizards star Paul Rabil brought his Rabil Tour to the foothills of the Rocky Mountains.

On Sunday, June 25, 200 players descended upon Metropolitan State University for the first ever Rabil Tour stop in Denver. In the height of summer, the heat was on in more than one way. As one of the world’s foremost lacrosse hotbeds, Denver’s community did not disappoint. Parents were engaged, and the players put on a show across all competitions. 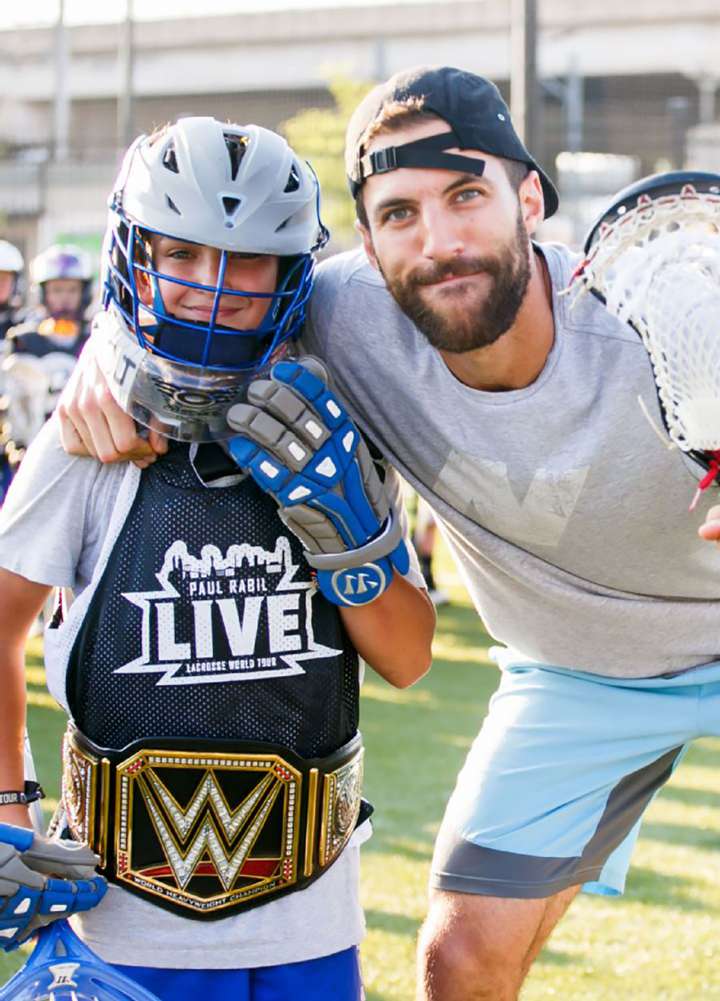 Of note, Jacob Long hit the fastest shot yet of the tour, clocking in at 89 mph, Kevin Pickford Jr. scored a perfect 30 in his encore performance for the freestyle competition, and Eli Malik won the hearts of the audience with a stellar in-goal performance during the inside shooting demo – giving him the eventual nod as Champ Camp.

From Denver, the Rabil Tour flew to Charlotte, North Carolina for its first-ever Southern stop. The air was thick, and the cidada’s were in full throat as one hundred eighty players came from all parts of the state, plus South Carolina, Tennessee, and beyond to learn, compete, and have fun. And that they did. 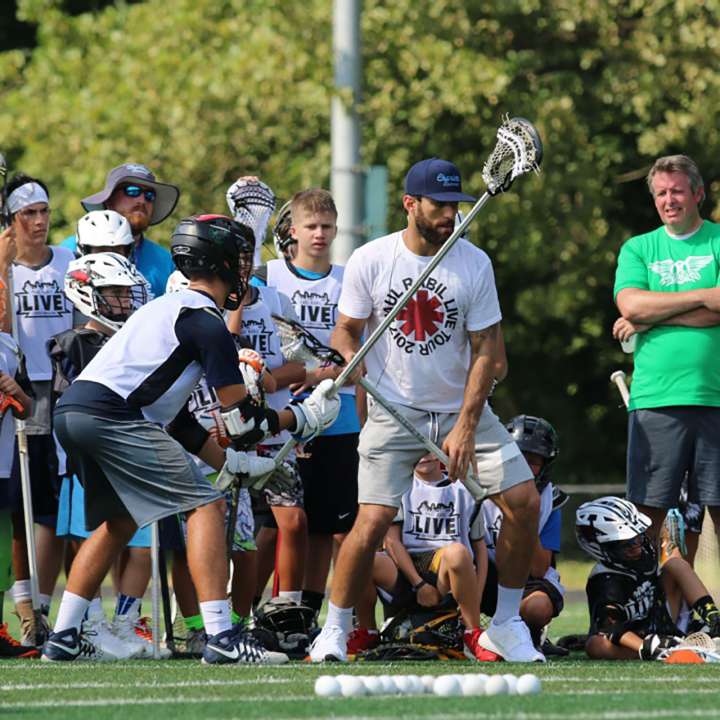 This stop saw the Rabil Tour’s first female camp champion in Sydney Selmensberger, as well as some of the best lacrosse to date. One realization the Rabil Team took away from their trip to Charlotte? The South might be big on football, but don’t sleep on their lacrosse.

Next up for the Rabil Tour; the Twin Cities in Minnesota on August 27 and Rabil’s hometown of Baltimore, Maryland on September 9.