The informal club of climbers to have summited the highest peak on each continent is rather exclusive. The list of women to have accomplished the feat is even shorter, and the number of Saudi women to climb the storied Seven Summits stood at zero… until recently.

Hailing from a country with few mountains of note, and where women are actively discouraged from participating in sport, Raha Moharrak’s yearning to climb seemingly had as much chance of surviving as a snowball in the desert.

Despite her father’s initial refusal to let her pursue her dream of climbing Mount Kilimanjaro, Moharrack persisted and went on to scale Africa’s highest peak (5,895 meters | 19.431 ft). The experience, while physically draining, only whetted her appetite for more ascents.

''My hope, if I one day have daughters, is that thy are born into a time where there are no firsts. There are no records, because we've done them all.'' 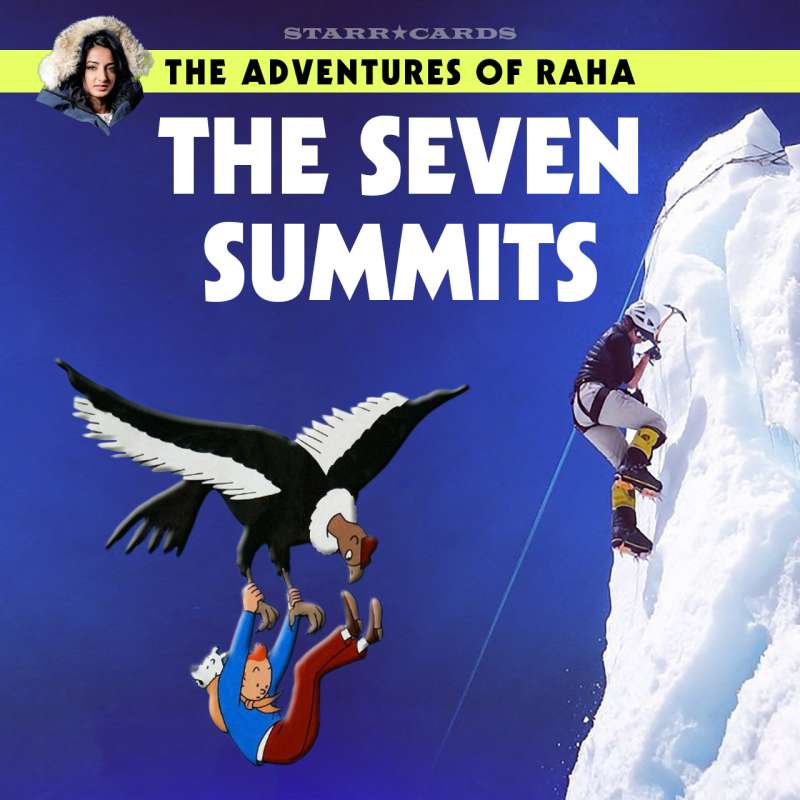